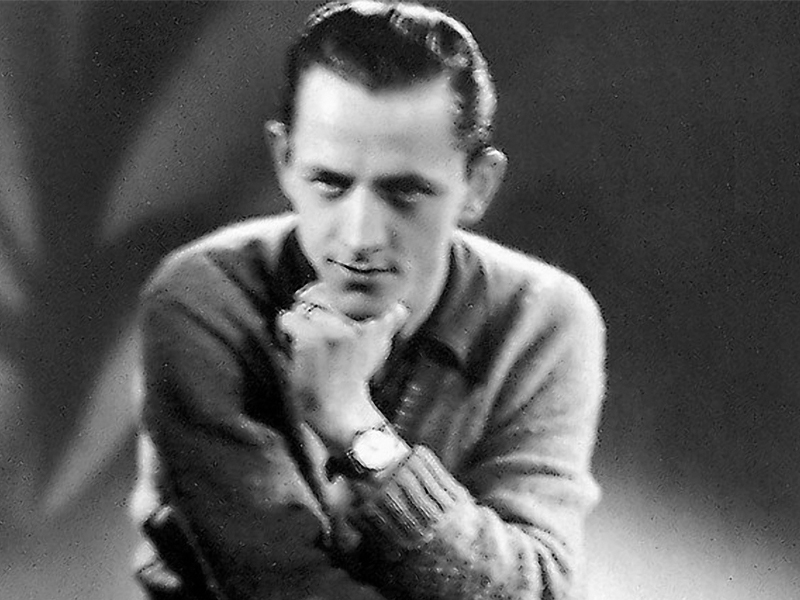 Dynamic attacker, famous for his fast forehand strike.
Winner of 13 World Championship Gold medals,
although he has lost six years of his career due to Second World War.
Forehand attacking play was his strength; he broke the mould in his country of defensive players. Also he was noted for his drop shot, his matches against the defensive skills Richard Bergmann were classic duels.