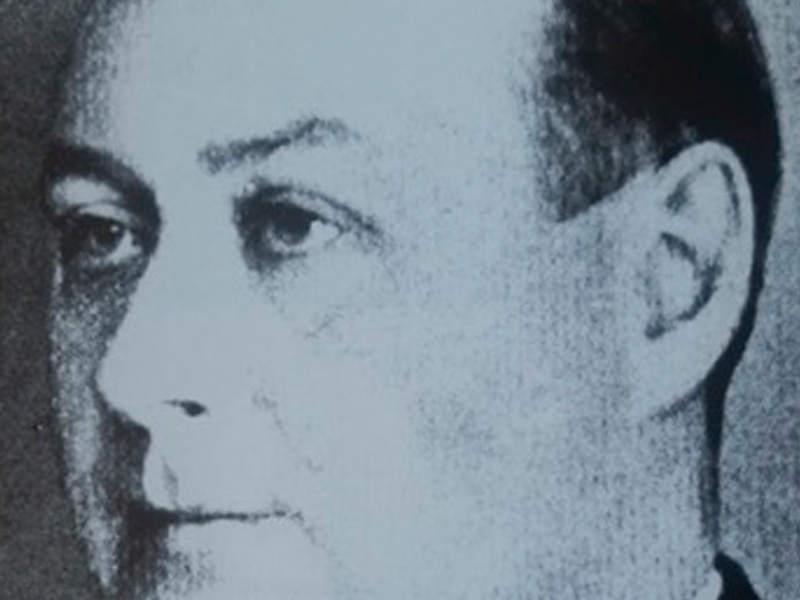 Roland Jacobi (HUN)
Born: 09/03/1893 Besztercebánya/HUN (today: Banska Bystrica/SVK)
Deceased: 22/05/1951 Budapest/HUN
Achievements: World Championships >>> Total 6 medals
Men’s Singles Champion:1926
Born in Budapest in 1891; he won the Hungarian Men’s Singles title when only 17 years old. Between 1912 and 1925 interest in table tennis faded in Europe. Following a revival, he won the Men’s Singles title at the first ever World Championships in 1926 using a rather unusual style. He only played backhand strokes, even from the forehand; the stroke from the forehand side of the table was known as the fore-backhand.