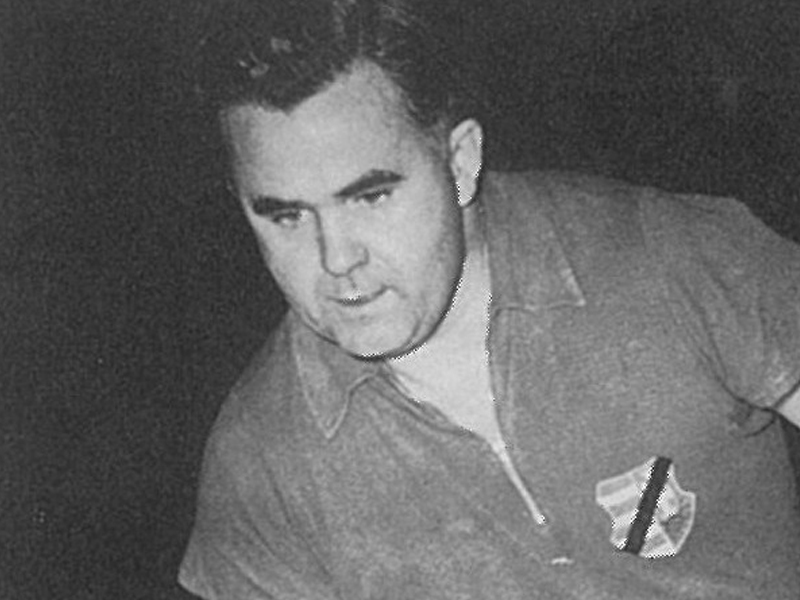 ITTF Hall of Fame: Induction 1995
Sido was the last World Champion who used a hard bat.

He was known for the power of his play, he was often likened to a bulldozer because of his attacking style of play. A forehand early in the rally followed by a mighty backhand was very much his trademark. He started to play table tennis when 11 years old.