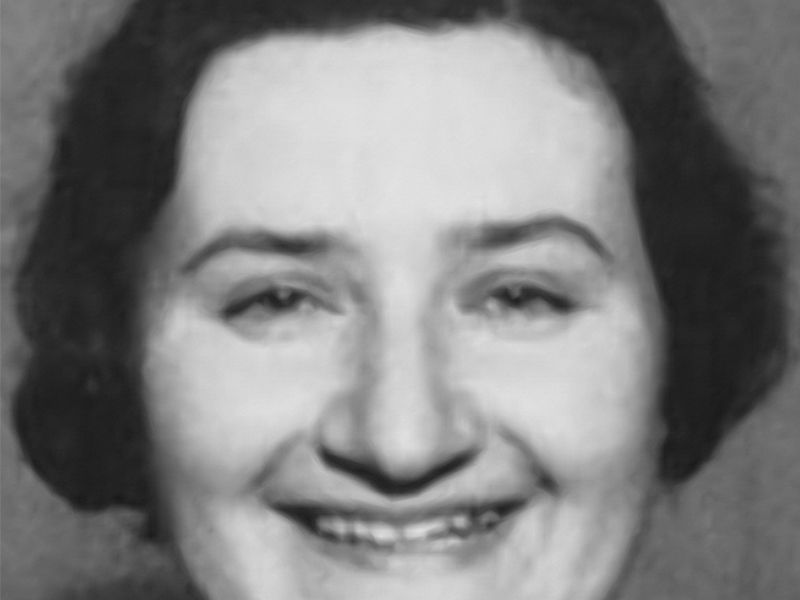 She broke the Hungarian stranglehold in 1933; technically she was the model player of the era, totally orthodox but it was her quite incredible will to win, her determination for which she was always known.