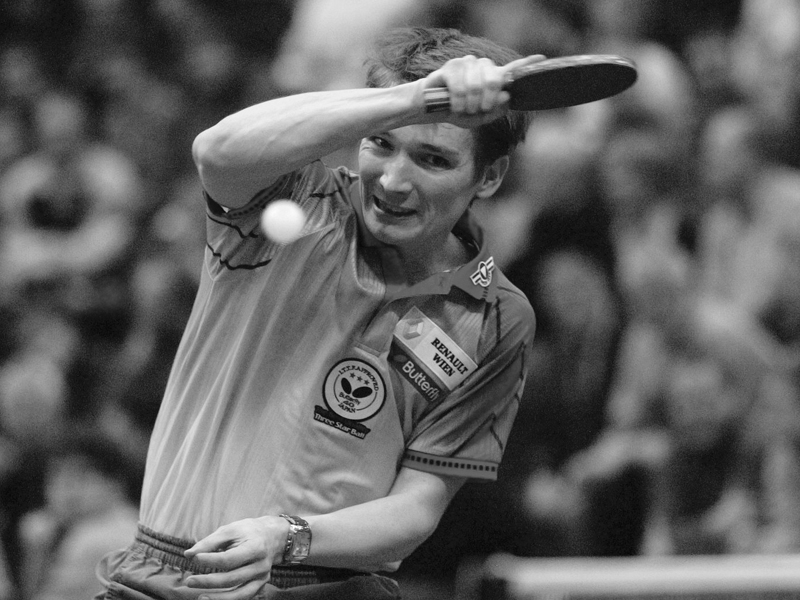 Advised not to follow table tennis as a career by members of his national association; he proved the doubters wrong. Often deep in thought, he was the supreme tactician; he thought a step ahead, always tried to predict the steps of his opponents more than other players did.