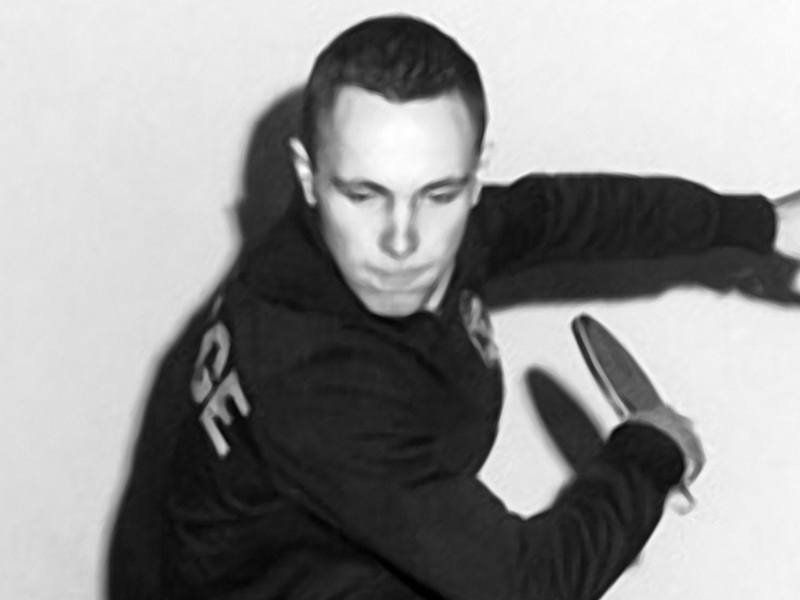 He was very much at the forefront of promoting a style of play we now term “European”; top spin play from a step back from the table was his forte. From 1960 to 1971 he reached the Men’s Singles final at the Swedish National Championships on each occasion.